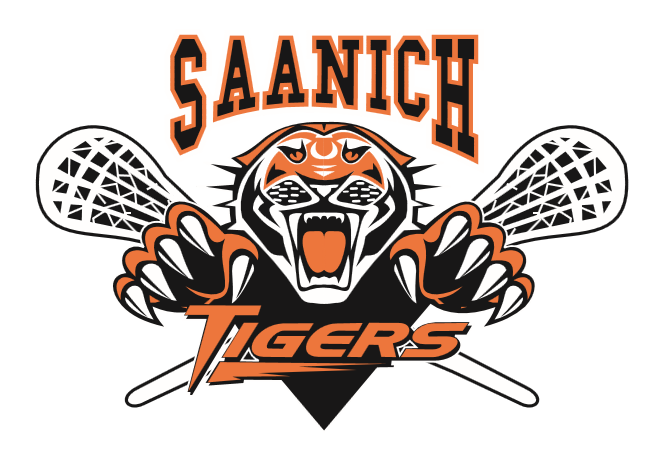 Thank you for your patience as the association has been working through the process of forming teams. The evaluation process to date has gone well and we appreciate your effort. We had several high level coaches and former players assessing your performance.

During the Vancouver Island Minor Lacrosse Commission meeting on Monday March 9th, Saanich Lacrosse let it be known that we were in need of players if we were to field two teams at the Midget level. We received a response from the VIMLC confirming they have approved the release of players to Saanich from their home associations. The evaluation guidelines allow for released players to have an opportunity to be evaluated and placed on a team.

With considerable discussion it has been determined that we will hold two open practices and scrimmages. We encourage ALL Saanich Midget aged players and “Released Players” to attend these sessions. During these two sessions the “released players” will be evaluated by independent evaluators.

The dates and times are:

We look forward to wrapping up the evaluation process, finalizing the rosters and getting the season going.